The 20th European Agent Systems Summer School will be held at the department of
Data-Science and Knowledge Engineering of Maastricht University in the Netherlands from June 18th till 22nd, 2018. The EASSS 2018 is organised under the auspices of EURAMAS, the European Association for Multi-Agent Systems.

The main goal of the European Agent Systems Summer School is to provide exchange of knowledge among individuals and groups interested in various aspects of autonomous systems. This dissemination is provided by formal state-of-the-art courses conducted by leading experts in the field and by informal meetings during the event. The school attracts both beginner and experienced researchers, encouraging cooperation between representatives of many branches of Multi-Agent Systems research community.

The topics tackled within the field are becoming increasingly important due to ubiquity of distributed systems, including Internet of Things, intelligent buildings and cities, autonomous robots, etc. Both the practical and theoretical aspects of Multi-Agent Systems are within the scope of EASSS.

Since the initial edition of 1999 (Utrecht, Netherlands) the school has been held annually in different European locations. The previous edition took place in Gdańsk, Poland. The school usually attracts 30-60 students a year. A typical course is 4 hours long and provides a general introduction to the selected topic followed by in-depth exposition of recent and relevant contributions. 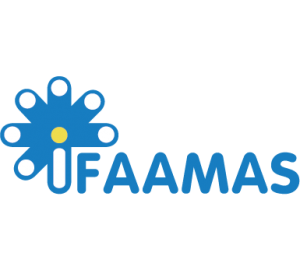